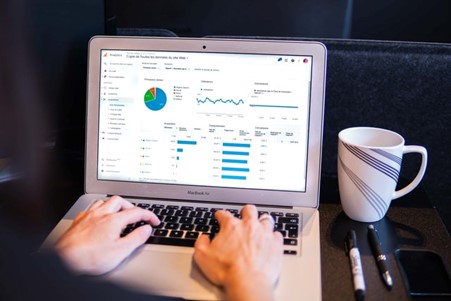 The years pass quickly – often too quickly. People lucky enough to reach the grand old age of retirement struggle to live the life they want on nothing but Social Security. After all, it only covers roughly 40% of the majority’s pre-retirement income. So, they reach for their 401k but find there isn’t quite as much as they thought. Why? Because they’ve made one (or more) horrendously common mistake.

From starting late to being too risk-averse to ransacking funds too early, retirement savers make plenty of errors when saving for their twilight years, resulting in a distinct lack of cash.

M & R Capital Management discusses the six most common 401k-depleting mistakes below, Americans can maximize their retirement plans and live the rest of their life to the fullest.

People find it too easy to let 401k contributions fall off their radar, especially when trying to pay off student debt, buy a car, and navigate the sometimes-catastrophic early adulthood years.

However, time is the best tool when trying to grow long-term wealth. Therefore, not funding a retirement plan as a young person means missing out on a bunch of cumulative interest.

Workers who are smart with their retirement fund contributions are typically better off down the road. Thus, employees should aim to understand their company’s full match and do whatever they can to get what they deserve.

That said, they’re infamous for their high fees, which ultimately deplete the otherwise healthy growth.

Target-date funds are popular among 401k planners. However, they don’t just charge high fees; they’re notorious for being too conservative with savings. Why is this such a bad thing? It ruins people’s chances of a sky-high retirement fund.

Just because 401k plans let savers access their money ahead of retirement, doesn’t mean they should. But sadly, many do.

Early withdrawals are one of the most expensive ways to pay for today’s financial needs. So before ransacking 401k savings, consider the value of those dollars by retirement time.

Increasing contributions each year provides a zero-effort way to increase retirement savings. However, many forget to do so.

The easiest way is to “set it and forget it” using employers’ increase schemes.

Avoiding the mistakes above puts savers on the right track for abundant twilight years. And who doesn’t want that?

Disclosure: M&R Investment Management, Inc. (“M&R”) is an investment adviser registered with the Securities and Exchange Commission (SEC). Registration with the SEC as an investment adviser should not be construed to imply that the SEC has approved or endorsed qualiﬁcations or the services M&R offers, or that or its personnel possess a particular level of skill, expertise or training.